Thanks to Stumbleupon, I found this awesome little Flash tool called Incredibox, which is my new “musical sandbox.” I like it so much I wanted to honor it in this week’s creativity post, because it certainly makes me feel more creative! 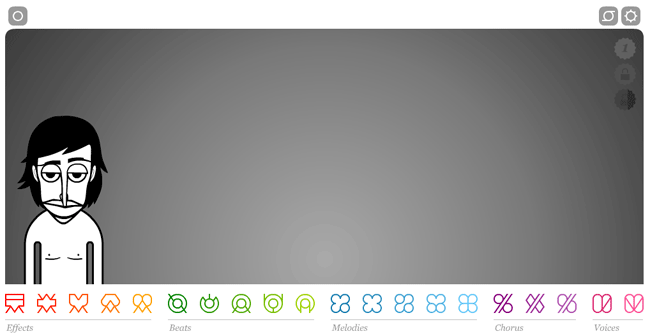 After it loads, you’re greeted with this screen, where one little guy waits to make your beatbox club dreams come true. 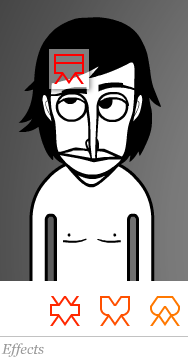 Click and drag one of the colorful icons to the guy’s hat, and he’ll start making a beatbox sound–there are various beatbox effects, such as bass, beats and breaks, melodies, and other vocal additions. 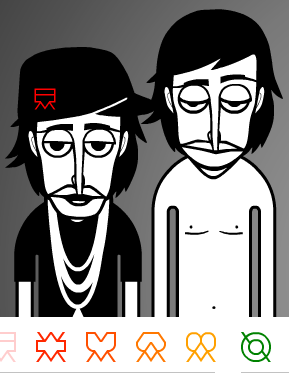 As soon as you add one effect, another little guy appears, so that you can keep adding effects to create your own song.

As the above picture shows, you can have up to 7 effects going at one time!

If you want to get rid of an effect, you can hover over the character making the sound and click the “X” in the box that appears.

Recording and Sending Your Tune 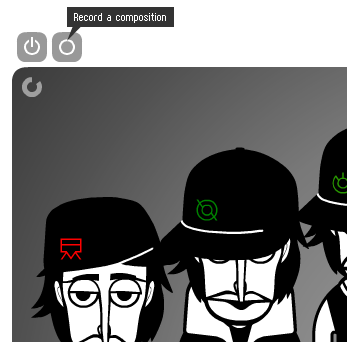 Once you’ve hammered out exactly what effects you like and how you want to put them together, you can click the circle button (top left) to record your song. 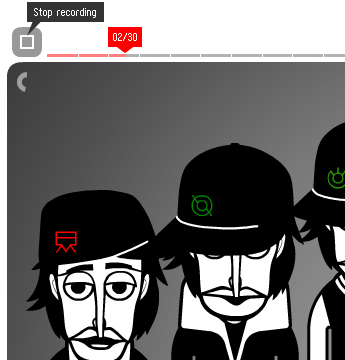 This is what it looks like when you’re recording–a strip appears across the top showing how long the recording is going. Maximum recording length is 30. If you need to stop the recording for whatever reason (if you misclicked or waited too long to start/stop an effect, for instance), you can click the circle button again (it becomes a square when you hover over it). 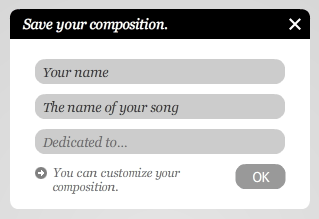 After it’s recorded, you can review it, and then save and send it via email, Facebook, and/or Twitter to your friends! 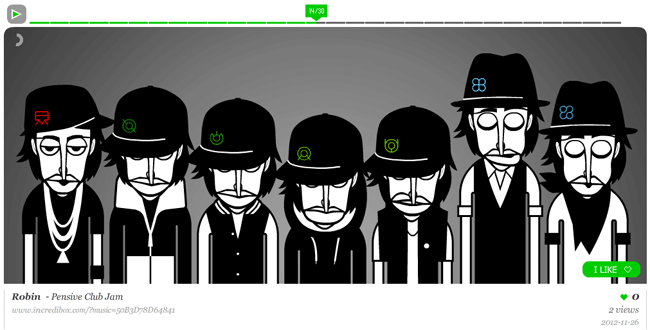 For inspiration, here’s a little tune I made and recorded using Incredibox–I call it the “Pensive Club Jam”. 😀

Give Incredibox a try and see what kinds of cool grooves you can make! I literally spent an hour the other day while writing this post playing with it…it’s addictive!

2 thoughts on “Incredibox, aka “The Musical Sandbox I Can’t Quit Playing In””

This site uses Akismet to reduce spam. Learn how your comment data is processed.